The Bright Young Things out there may be surprised to learn that architecture in Helsinki is not just the name of a fashionable Australian indie pop band whose songs, as much as I’ve been able to ascertain, have little to do with the work of Alvar Aalto or Eero Saarinen. Architecture in Helsinki (not the band) is quite a delight, none more so than in its extensive catalogue of Art Nouveau classics.

This is particularly relevant with Helsinki being elevated to the role of World Design Capital in 2012, an event that is set to generate even more unbridled excitement than that of Seoul last year.

Art Nouveau straddled the closing years of the 19th and into the first decade of the 20th centuries and achieved an artistic glorification throughout much of the world including Britain (where the Arts & Crafts Movement began in the 1880s), Eastern Europe and Scandinavia. In many countries, it was not just a design philosophy encompassing architecture, interior design and decorative arts but was shaded by political agendas.

This was certainly the case in Finland where Art Nouveau, known locally as jugend, underpinned the struggle for independence from Russia (which finally occurred in 1917) and produced a stolid, nationalistic tone often tied to the Kalevala, an epic poem first published in 1835 that is credited with developing the country’s national identity.

The main figures of Art Nouveau in Finland included Eliel Saarinen, Hermann Gesellius, Armas Lindgren, Lars Sonck and Ernst Jung. The Helsinki Central railway station, designed by Saarinen, which opened in 1919, is an outstanding example of the Art Nouveau style.

Another is the National Museum of Finland, designed by Saarinen, Gesellius and Lindgren, which opened in 1916. Wander the streets of central Helsinki and there are many more outstanding examples to be found in commercial buildings and apartment blocks.

In Helsinki’s many museums, Art Nouveau is also well represented. Recommended is the Ateneum Art Museum, Finland’s national gallery, showcasing a collection from the 1750s to the 1950s, and the Designmuseo or Design Museum, founded in 1873, with a collection that encompasses more than 75,000 objects, 40,000 drawings and 100,000 images.

Any visitor to Finland will find its museums and art galleries compelling although most are inclined towards the studious; an exception to this is the Outboard Museum in Porvoo, about 50 kilometres outside Helsinki. This attracts boating enthusiasts from around the world and includes a fascinating recreation of a 1950s-era outboard engine repair shop. 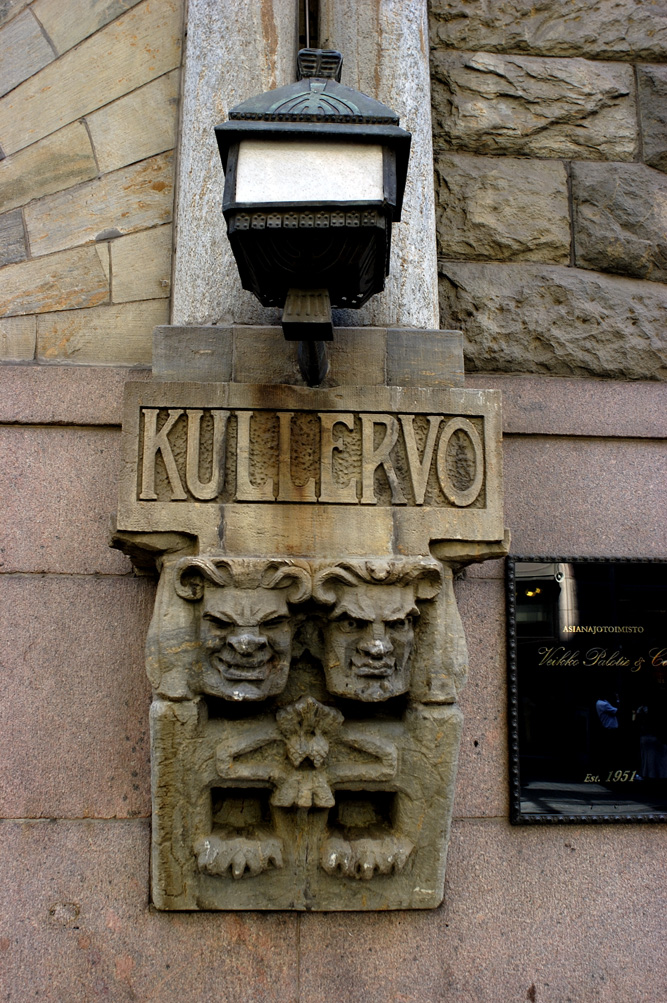