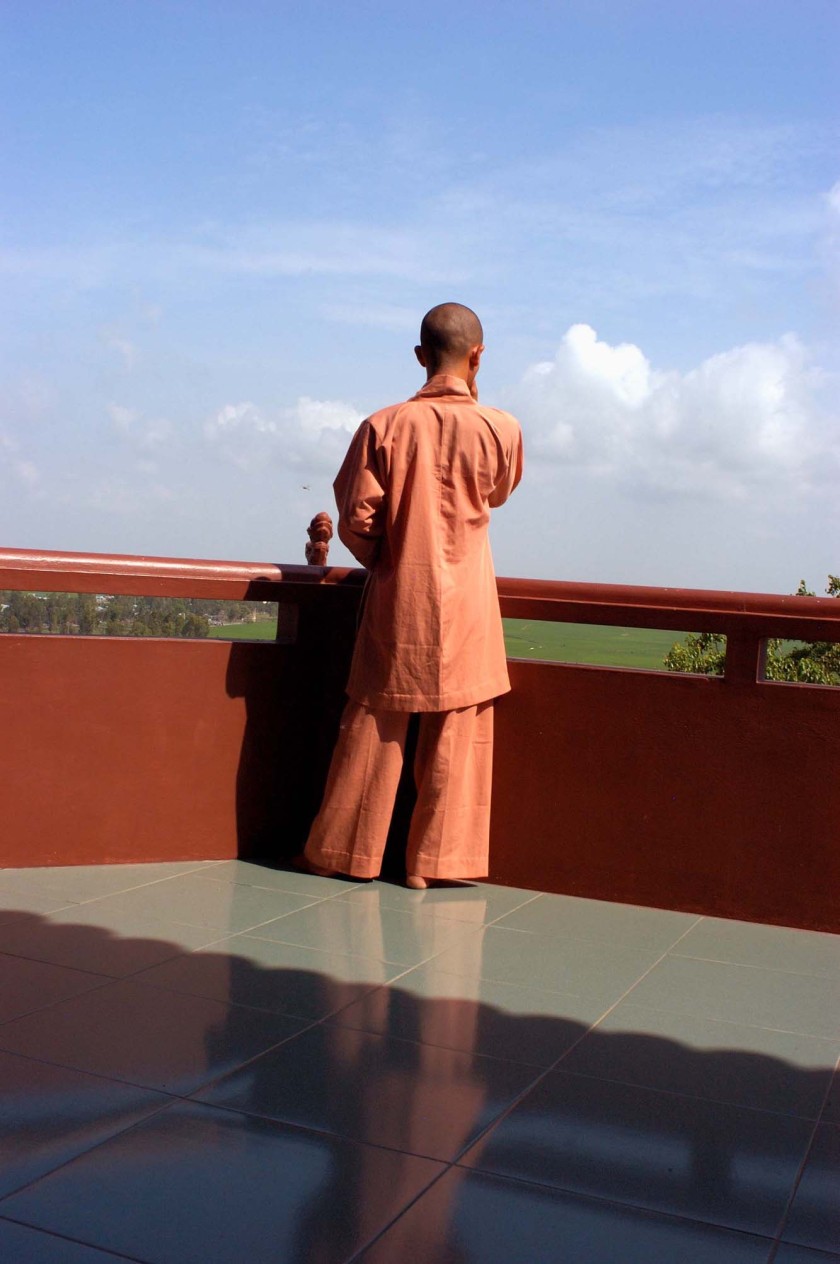 OK, so I’m old-fashioned but I’ve never been able to call it Ho Chi Minh City. It’ll always be Saigon for me. On my first visit some years back, a friend promised something special. The streets are crammed with bicycles, he told me, ridden by straight-backed young ladies wearing ao dai, coasting through the traffic so serene and beautiful.

It turned out it’d been some time since his last visit. The bicycles have long-since been replaced by motorcycles that often accommodate entire families, the ao dai swept away by knock-off Calvin Klein jeans and spangly T-shirts.

Saigon now resembles just about every other emerging Asian city; it has an in-your-face precocity and it’s far from being beautiful. The kindest thing that can be said about Saigon is it has energy and that’s not necessarily a bad thing.

Once visitors have had their fill of temples and Vietnam War (or the American War, as the locals call it) attractions, there are some surprises to be had. And, once the palate has red-lined on Vietnamese food, a journey back into the country’s recent past can be entirely satisfying.

The Augustin Restaurant is as close as you’ll get to a traditional Parisian bistro in this part of the world. For nearly two decades, a local chef has been serving up classic French dishes at ridiculously low prices. Located in a short laneway known as Nguyen Thiep, linking the major streets of Dong Khoi and Nguyen Hue, it is a short walk from the flamboyant French-inspired architecture of the Saigon Opera House and such hotels as the Rex, Caravelle and Continental.

A heavenly duck confit (costing just 170,000 dong, about $AU10.00), partnered with an indulgent little Bordeaux (75,000 dong per glass), made me realize that while the Vietnamese fought long and hard to rid themselves of their French colonial oppressors, they haven’t entirely turned their backs on things Gallic.

This is even more apparent just across Nguyen Thiep. The Brodard Bakery has been operating since 1948 and offers up an outstanding pain au chocolat. Other notable treats are tiramisu and coconut ice cream.

Next door to Brodard is My Way Deco. This upmarket interior design shop spins a wickedly Art Deco influence to such items as tea caddies, humidors, jewellery boxes and photo frames. Designed by a French expat, My Way also produces an Agousti-inspired collection with imitation exotic skins such as stingray.

An aspect of negotiating Saigon that may be confronting for first-time visitors is the fearsome traffic. The walls of wheels can be unsettling, amplified a thousand-fold by the metal mosquito drone of a thousand tinny engines. There rarely seems to be a break in the traffic. To cross the street requires a steely determination and the calm of a Buddhist priest. Step from the curb and take your time. Move slowly and steadily and the traffic flows like magic around you. It’s an acquired skill but an essential one.

That way, you’ll not only be comfortable exploring the city but may also find a few local delights along the way.

Fifty years since the death of Jim Morrison in Paris. Pere Lachaise cemetary, in the 20th district, is interesting at the best of times but I wonder what’s it’s been like the last few days. This shot was taken sometime in the 1990s when I knew the place quite well.
TIME GENTS